Remix OS is Android-based OS designed for computers with mouse and keyboard. The OS is mostly compatible with Android apps and it is possible to install Google Play store and other official Google Apps. Remix OS is compatible with standart x86 (BIOS only) and x64 (BIOS or UEFI) computers thanks to collaboration with Android-x86 project. Remix OS interface include features known from common desktop OSes (like apps in windows) and features like touch mapping tool for ability to use touch-based apps with stadart mouse/keyboard. 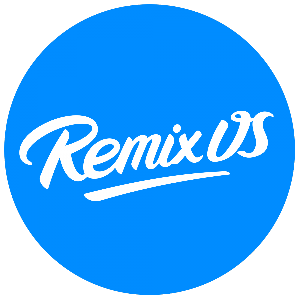 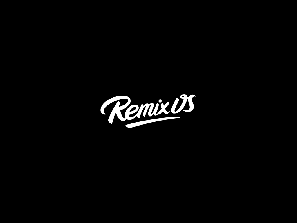 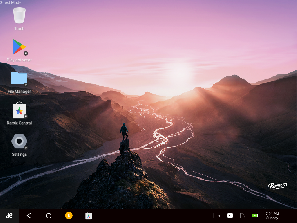 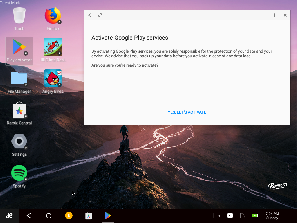 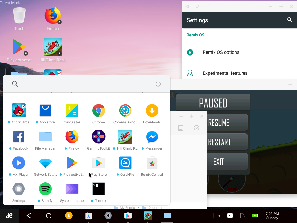 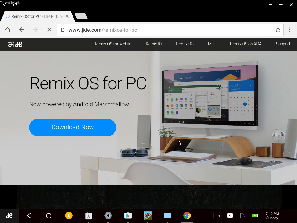 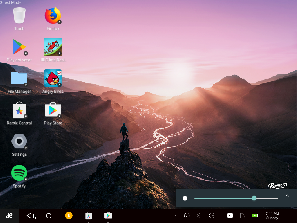