Cub Linux is a Ubuntu-based linux distribution designed to mimic Chrome OS. Cub Linux does not use any components of Chrome OS or Chromium OS, but it uses variety of open source software (like Chromium web browser) to create a desktop that is similar to Chrome OS with full compatibility with web apps from Chrome web store. One of the main benefits of Cub linux is support for traditional desktop applications, which cannot be used in Chrome OS. The last known version (1.0RC) was released in January 2016.

This project was also formerly known as Chromixium. 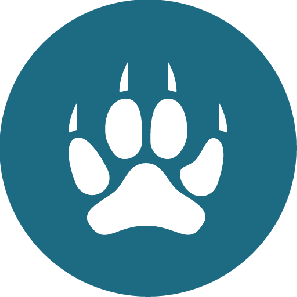 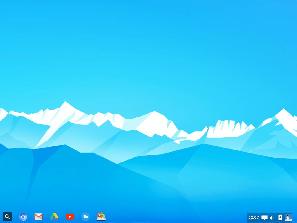 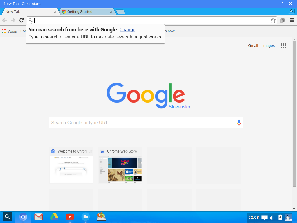 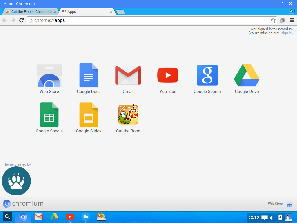 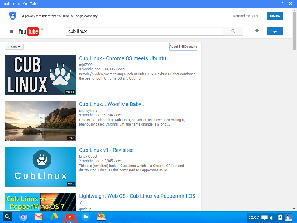 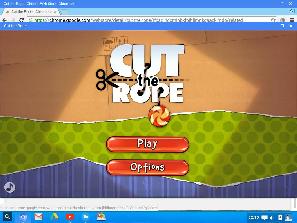 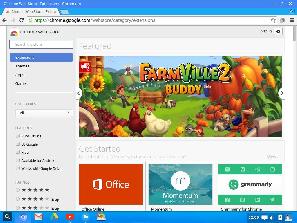 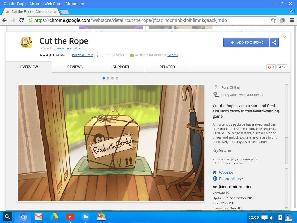