Commodore OS (also known as Commodore OS Vision) is linux distribution based on Debian and Mint by Commodore USA for PCs. Commodore OS is only for x64 systems and itsn't compatible with Commodore 64 software, but it contains free emulator(VICE) of the Commodore 64, Commodore 128, CBM-II, Commodore PET, Commodore VIC-20 and Commodore Plus/4. The last version (1.0 beta9) was released in July 2012. There is also unofficial 32-bit version (also based on Linux Mint) which should work on PC with Pentium 4 or better CPU. 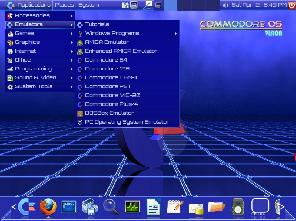 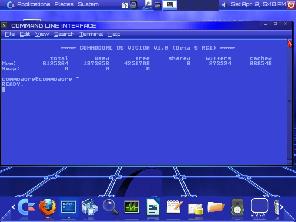 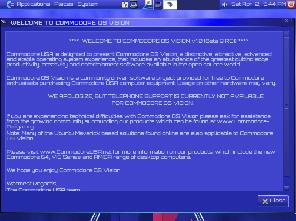 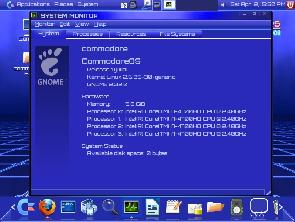